By: Staff Inside POOL Magazine

Inside Pool Magazine & TV recently sat down with Chris Eason and Chris’s good friend Mike Hammond to discuss an upcoming tournament being held at Dennis’s Place in Springfield, Missouri on January 30th, 2021.

Chris and Mike both work full time with Chris being an Electrician and Mike a Truck Driver. They also enjoy hobbies like racing, fishing, and of course pool.
Per our conversation, I learned that Chris had played in a similar tournament several years ago. Chris stated that he had so much fun and knew that he could develop a tournament that was fun, classy, and just like that with a few changes and brainstorming the Midwest Challenge Cup was born.

Mike Hammond Captain for Team Hammond out of Missouri states Chris is the true driving force behind the Midwest Challenge Cup. However, after talking to them you can see that the Midwest Challenge Cup means a lot to both Chris and Mike. You can also see by the hard work and dedication that Chris has put a lot of time and effort into this tournament to give the players a new format which plays just like a Mosconi Cup Event on the local level. Chris also says that if it were not for his beautiful wife Nicole and three daughters Savannah, Kayleigh, and Harleigh that none of this could have been possible. Their support according to Chris has been insurmountable and never wavering.

The Midwest Challenge has gained momentum with sponsors and players alike. This event had sparked such an interest early on that Chris had turned away some teams because of current restrictions regarding the pandemic. Chris is hopeful that next year will allow for more teams to enter the event. For now, Chris wants to keep things at a minimum and stay within the guidelines of the location and acknowledge the safety of the players as they move forward. However, he does have hopes to grow this event as large as possible in the future.

The Midwest Challenge Cup currently has eight teams playing on the 30th with five players per team. The format will play singles and scotch doubles alternating (singles, doubles, singles, doubles etc.) type of format. Tiebreakers for teams will be a singles alternating (Player 1 shoots, Player 2 shoots, until all 5 have shot from both teams) format and each player per team will play. Entry into the tournament for this event was $500.00 per team, working out to just $100.00 per player. Teams also had to meet the 3000 fargo rating combined for all five players per team in the event. This will help to keep the teams even on the playing field and having to rely on some good old-fashioned strategy! Teams that signed up for the event came from Missouri, Oklahoma, Kansas, and Arkansas. We listed the teams for you below.

Inside Pool Magazine & TV staff are excited about this upcoming event. We encourage everyone who enjoys pool to keep your eye on this new tournament and format. We think this could be one that grows fast and becomes a front-runner for events in the future. You may even want to use the time this year to scout out your talent for your own team for the next event in the future. Stay tuned for updates and further event information right here at Insidepoolmag.com You can also see the event on The Billiard Channel or catch it live on the 30th!

Tournament Payout: Currently Tournament payout is as follows below. Note prize payout could change because of additional sponsorship or donations. Chris Eason will have final payouts on the 30th if there are any changes. 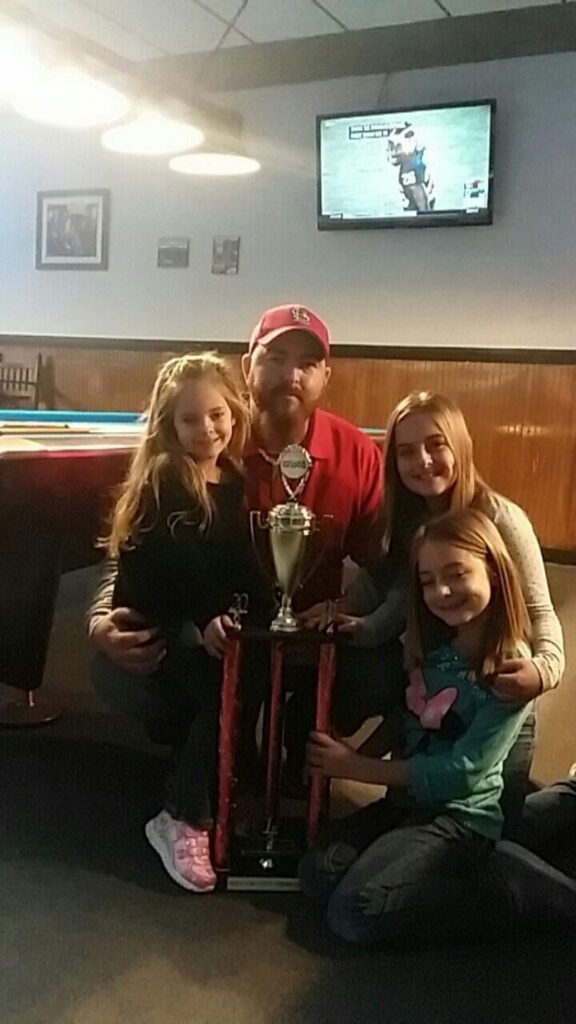 Michael Sheilds with Beast Mode Billiards is sponsoring the winning team some apparel.

Nicole Donisi for the flyer

The Billiard Channel- Will stream the event on their platforms after the event.