Star names including Ronnie O’Sullivan, Judd Trump, John Higgins, Stephen Hendry and home favourite Mark Selby will be in the line-up for next month’s British Open at the Morningside Arena in Leicester.
The world ranking event will run from August 16th to 22nd and fans will be welcomed through the doors to see the greatest players on the planet.
Special offers, with tickets from just £5, are running now with limited availability and fans should book quickly to see the biggest stars in the sport. For details visit www.wst.tv/tickets
Players will include:

Plus Kyren Wilson, Mark Williams, Jack Lisowski, Leicester favourites Tom Ford, Ben Woollaston, Joe O’Connor and Louis Heathcote…and many more. In all there will be 128 players battling for the trophy and a top prize of £100,000.

The event will have a completely random draw for all rounds, and the first round draw and match schedule will be released on Wednesday July 28th. 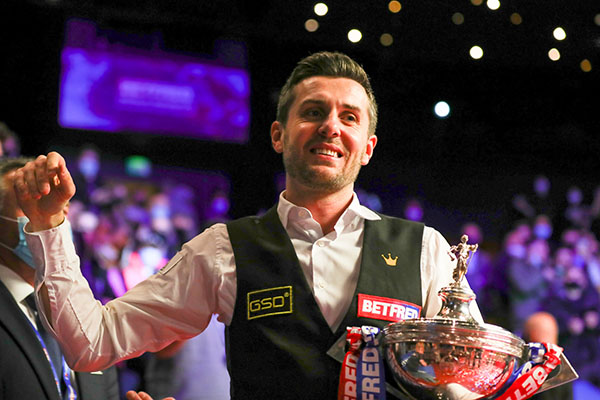 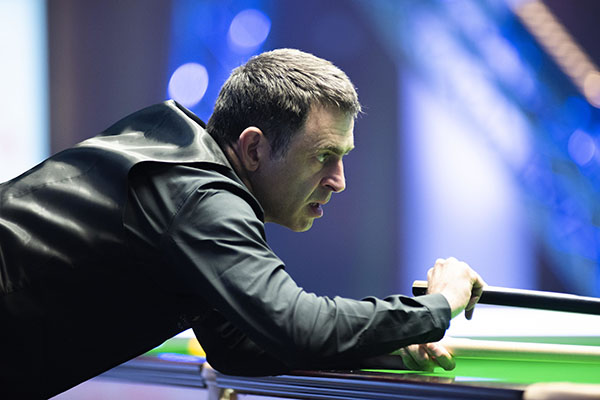 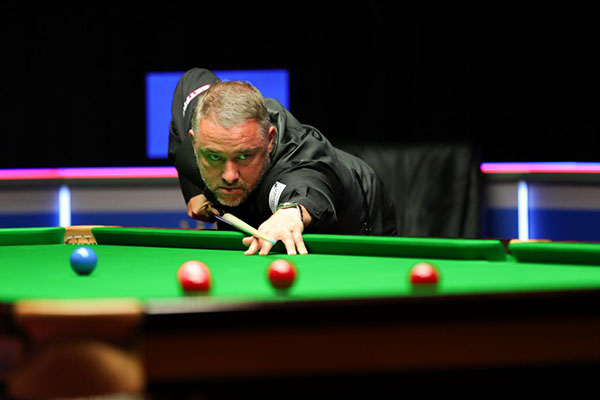 The British Open previously ran from 1985 to 2004 and now returns to the WST calendar after a 17-year absence. It will receive extensive live coverage in the UK from ITV, as well as a range of broadcasters worldwide.

All matches up to the last 16 are best of five frames, the quarter and semi-finals are best of seven frames, and the final is best of 11 frames.
Snooker has led the sporting world in the post-lockdown return of live audiences, and WST will continue to work closely with the UK Government and all of our venues and partners on Covid-19 regulation.

All Photographs were provided by:  World Snooker Tour 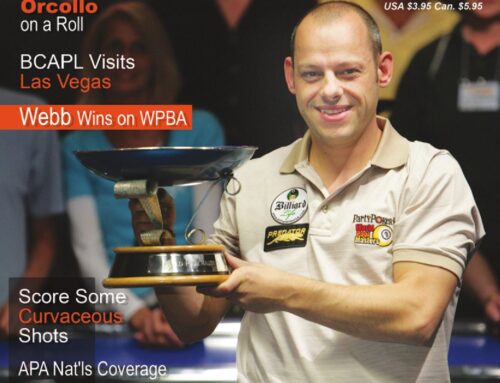 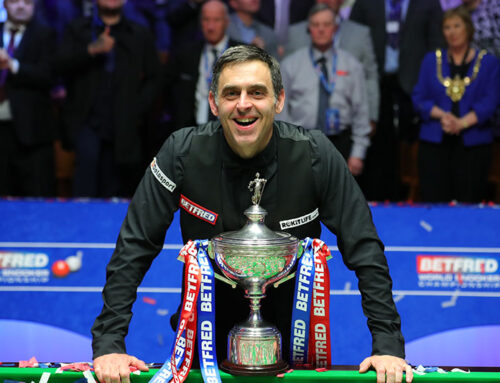 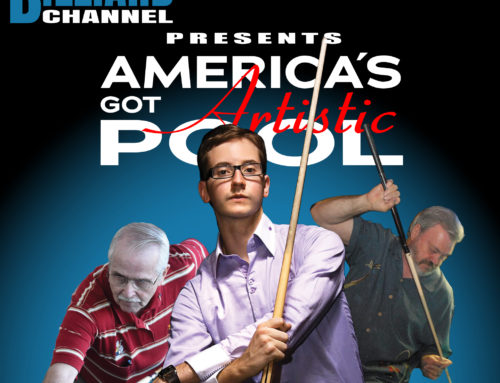