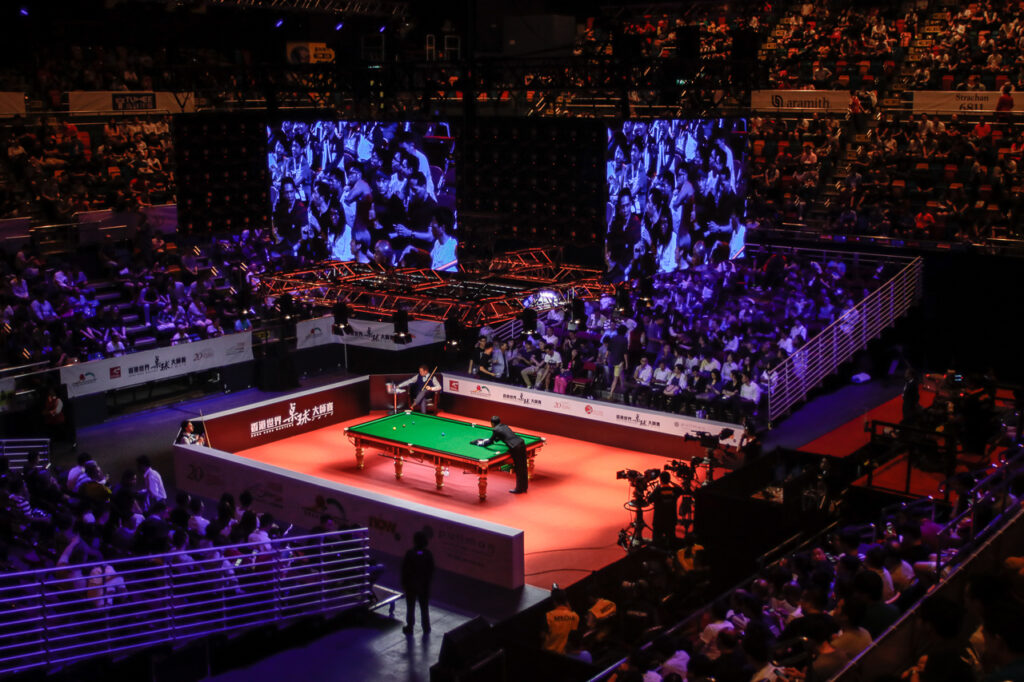 World Snooker Tour and Hong Kong Billiard Sports Control Council (HKBSCC) are pleased to announce the return of the Hong Kong Masters to the WST calendar in October this year.

This prestigious invitation event was last held in 2017 and was a tremendous success. The last edition in 2017 was held in Hong Kong’s Queen Elizabeth Stadium, which was recognized by many players as one of the best venues for a snooker tournament. Neil Robertson beat Ronnie O’Sullivan in the final.

This time it will be staged, for the first time, in the Hong Kong Coliseum, the largest indoor stadium in Hong Kong with a maximum capacity of 10,000. HKBSCC will invite eight top players, including Hong Kong’s snooker icons Marco Fu and Ng On Yee, to compete over four days from 6 to 9 October 2022. WST Chairman Steve Dawson said: “We are excited to bring this event back to the calendar for the first time in five years and we are thrilled to be working with HKBSCC on what will be a fantastic tournament.

“Many of the world’s top players described the 2017 Hong Kong Masters as one of the best atmospheres they have ever played in, and this is another opportunity for them to experience the support of the local fans.”

HKBSCC Chairman Vincent Law said: “The Hong Kong Masters will be the first major international sport event in Hong Kong since we were hit by the pandemic. There is no better occasion to show to the world that Hong Kong is back for business. We hope the tournament this time will set more records and bring excitement that the public have been longing for. We are thankful to WST for its support to billiard sports in Hong Kong. We hope the players and the people of Hong Kong will have some fun.”

The player line up and ticketing information will be announced by HKBSCC shortly.