For more information regarding
N’ The Zone Sportswear: 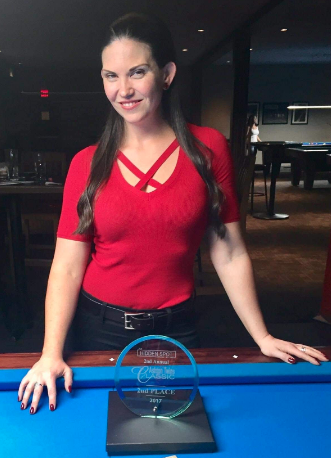 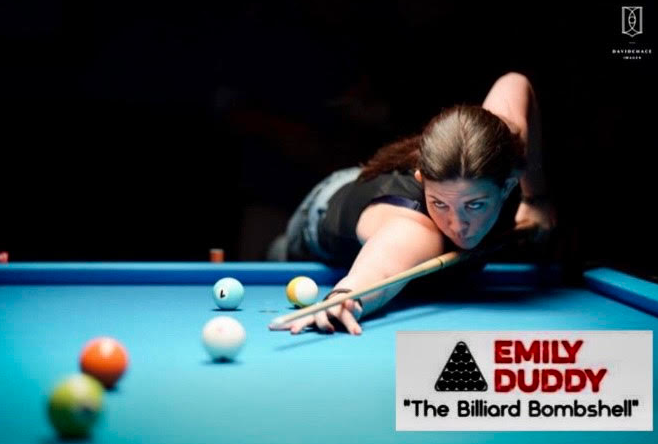 After earning WPBA Rookie of the Year in 2010 “The Billiard Bombshell” has had a successful 11 years on tour in the USA & internationally with a top WPBA Rank of #9.

“The Bombshell” can’t wait to show off her new N’ The Zone gear during
an upcoming photo shoot & competitive events.

Images Provided by N the Zone